UMPIRES, check tournament results file HERE before sending it to 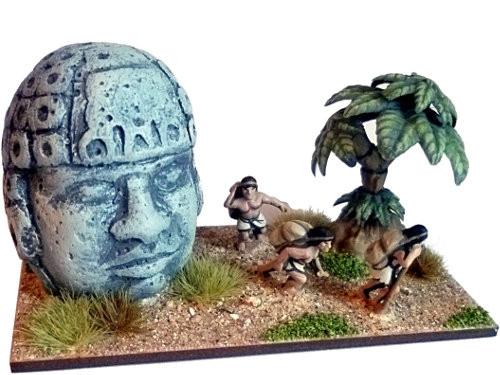 The statistics section contains the results of all Art de la Guerre games played during a tournament or an official game. It allows to consult players’ results and armies’ results. Each player has an ELO ranking and a championship ranking (refer to the document about tournament organisation).

You can consult the statistics by selecting an event (tournament or game), an army or a player. By clicking on the links, you will then get the details of the games for a tournament, for an army or for a player.